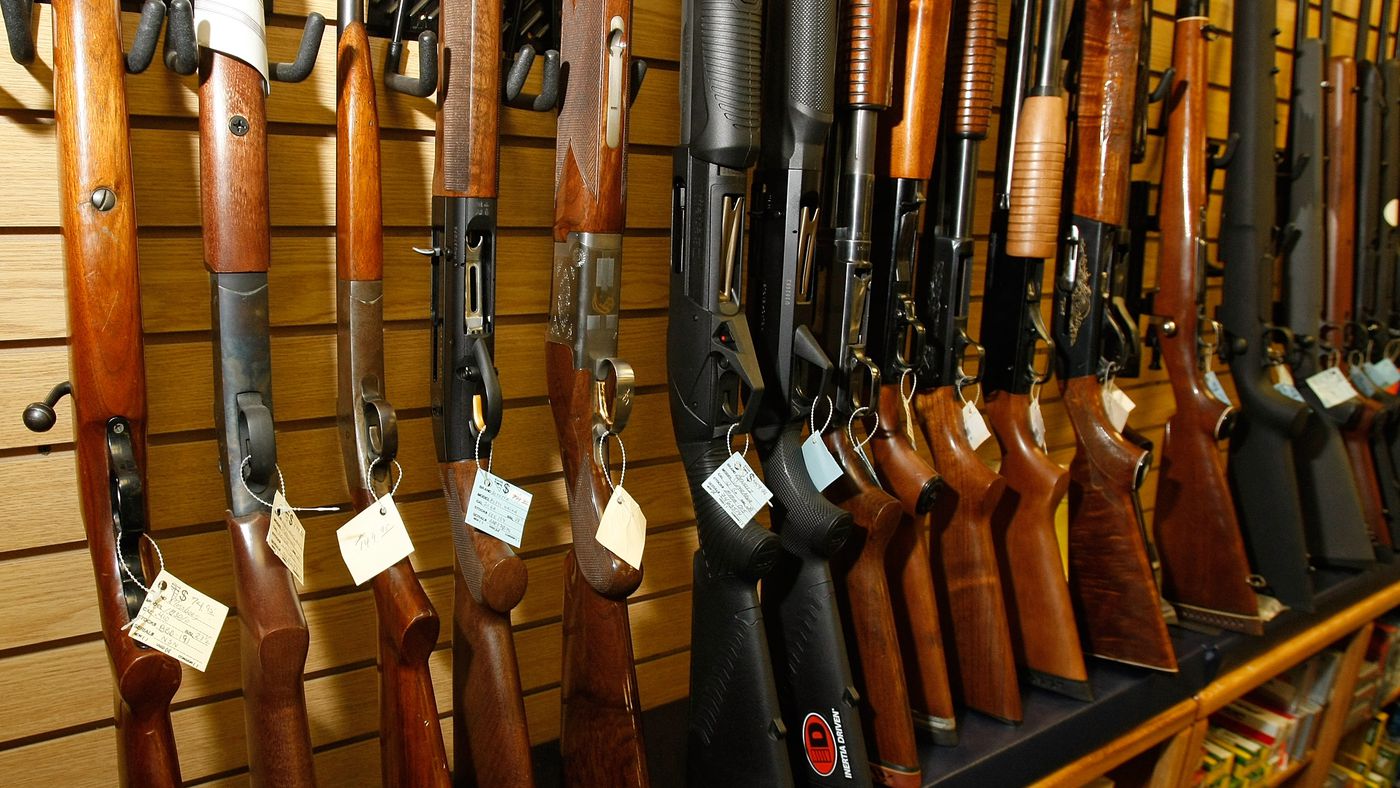 Hoffman’s was first opened by Albert Hoffman in New Britain, CT in 1919 on Church Street. It was Called Hoffman’s Original Army & Navy. It sold new items and surplus items from WWI.

Firearms were slowly accounting for more of their total sales, so in 1962 they went with only firearms and firearms related items. Albert Hoffman died in 1968 and Marvin Hoffman assumed control over the business and changed the name to Hoffman’s Gun Center.

Because of the New Britain highway project that went right through their location, they relocated to 190 Market Square in Newington in 1970.

In 1982 they expanded to 212 Market Squire to expand further.

In 1986 they relocated to 2600 Berlin Turnpike for better exposure and more space.

In 1989 When Marvin “Dino” Hoffman turned 65, Scott Hoffman assumed control over the business.

In 1997 a fire almost wiped them out, But they rebuilt and reopened 9 months later.

In June of 2003 they relocated to their largest location yet at 2585 Berlin Turnpike. Then soon that became too small and they moved again.

Hoffman’s Gun Center & Indoor Shooting Range’s new location is 2686 Berlin Turnpike in Newington CT. With the addition of our new state of the art indoor shooting range and our dedicated firearms classroom, Hoffman’s will continue to strive to give you the very best in service, price and selection.

changed it's DBA to  Hoffman's Guns for the Good Guys